International Capital of Perfumery and its museum 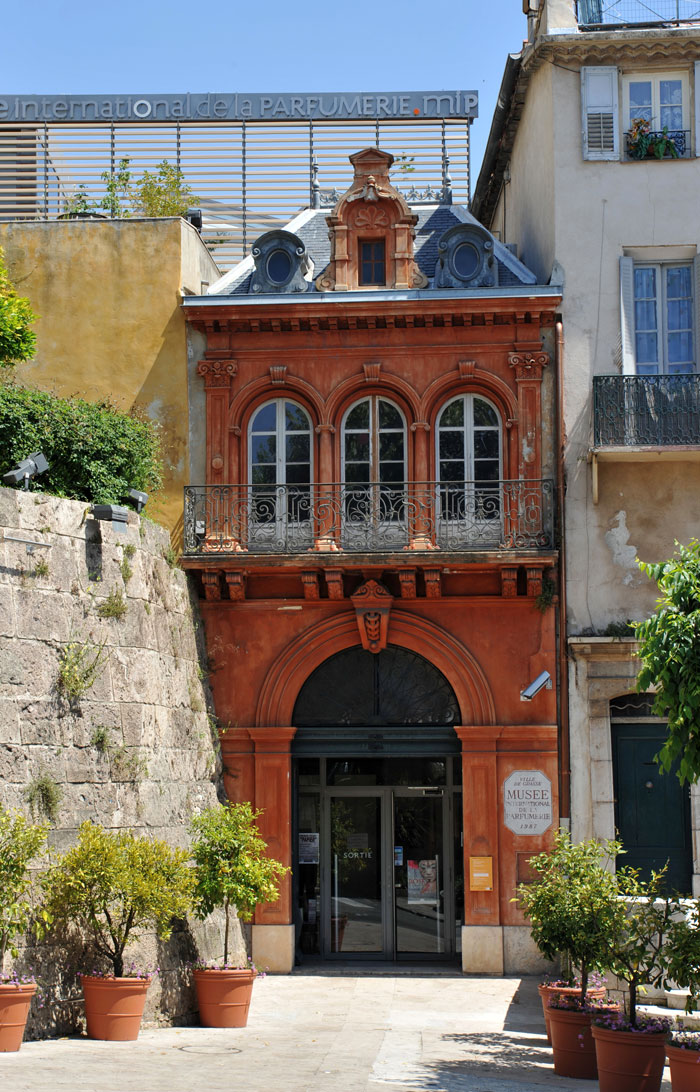 International Capital of Perfumery and its museum

Grasse, International Capital of Perfumery and its museum
Cradle of the perfuming world, Grasse was given World Heritage status by Unesco in November 2018 for its reknowned perfuming know-how.
In a statement from UNESCO, the Minister of Culture congratulated the "know-how related to perfume in the Pays de Grasse: the culture of perfume plants, the knowledge of natural raw materials and their transformation, the art of composing the perfume itself".
In 2019, the International Perfume Museum (MIP) is reinventing itself with a new perspective on perfumery. Three important new emblematic spaces will be created within the Museum, adding to its permanent exhibition covering the period from the Renaissance to the 21st century .
During this period of construction, which will take place from January to June 2019, the International Museum remains opened to the public.
www.museesdegrasse.com