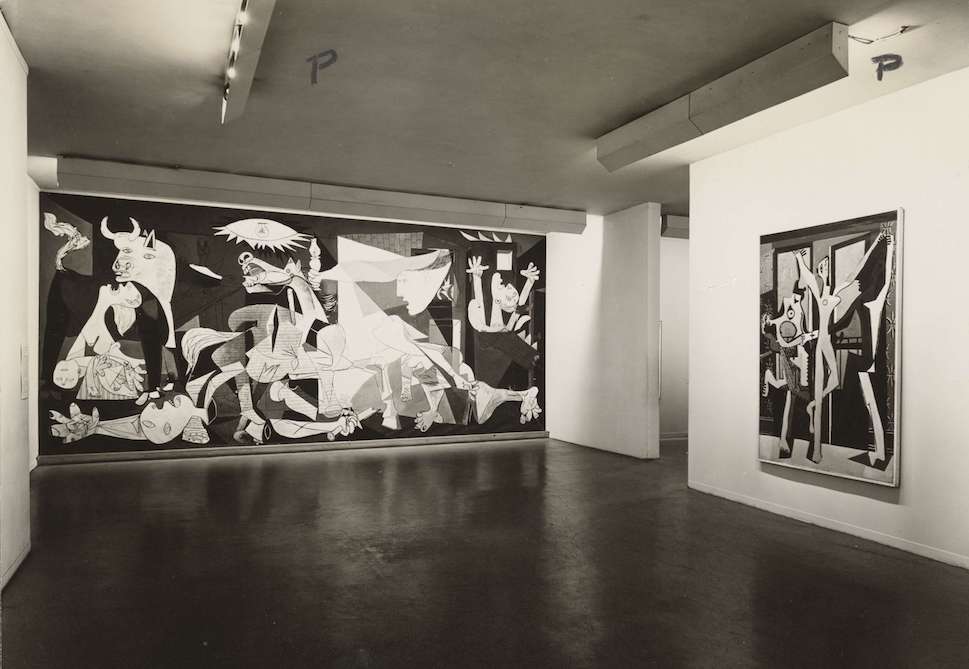 Though born in Spain, Pablo Picasso can be claimed as much by France as by any other nation. In fact, there are seven Pablo Picasso museums in three different countries. Paris has a Picasso Museum — Musée Picasso Paris — located in the third arrondissement.

Picasso, who later came to be known as one of the preeminent artists of the 20th century, spent much of his life in Paris and in the South of France. Many of his greatest works were inspired by the company of his fellow Lost Generation artists in Paris in the early 20th century, like Gertrude Stein and Henri Matisse. A new exhibit, aptly titled “Chefs-D’Oeuvre!” or “Masterpieces!”, will feature some of those works and more.

It’s thanks to loans from many of the world’s major museums that Picasso’s greatest works have been assembled into one exhibit. Works like “The Young Ladies of Avignon,” represented by a tapestry by Jacqueline de la Baume Dürrbach, and the war-wrought image of “The Bathers” are key features of the exhibit, which also touches on the inspirations of Picasso. Any Cubist art fan should not miss this chance to learn what was going on inside the master’s head and see all the greatest masterpieces from around the world in one place.